The “FIERCE” Risks of Investing in Emerging Markets: Instability 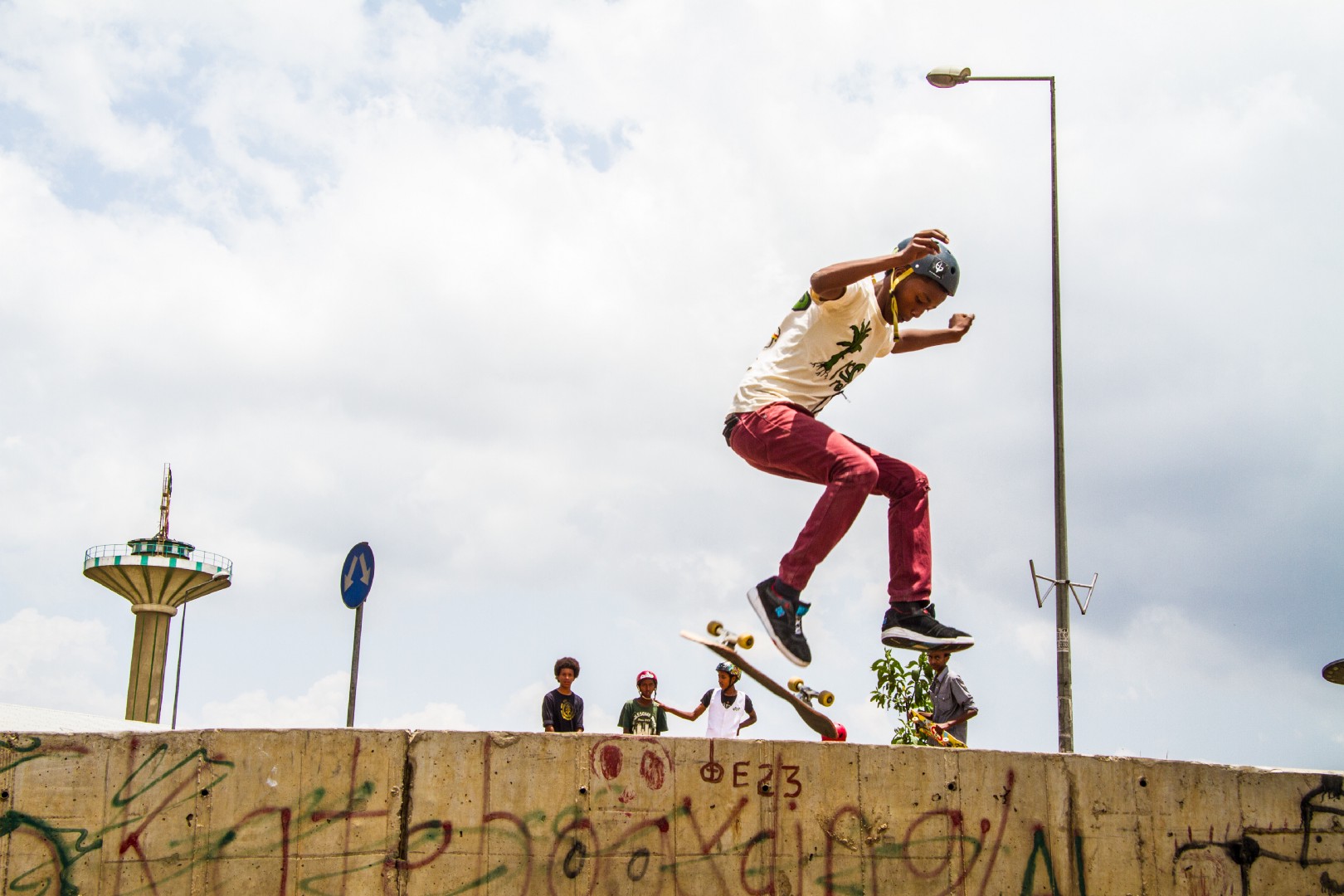 In our last post, we introduced the FIERCE risks framework that we use to think about our investments into early-stage companies in emerging markets. In this post, we’ll highlight how the risk of instability (the ‘I’ in FIERCE) impacts our investment decisions.

We have conversations with entrepreneurs and VestedAngels daily. Entrepreneurs are optimistic about the businesses they are building, passionate about the problem they’re solving and frustrated about the lack of capital available to fuel their growth. VestedAngels are cautious and ask us questions that can be summarized as “I do not know much about these markets but I know there are opportunities to create and capture value.” Further summarized, these investors are worried about the risks of doing business in a foreign land. In addition to fraud, instability is frequently a major concern.

Instability can be broadly defined as risks that create uncertainty and unpredictability, and make situations more volatile and subject to erratic changes. Instability can be caused by politics, economics, conflicts or societal issues. These risks are a nightmare for investors because it’s sometimes difficult to anticipate and plan for them accordingly.

The perceptions that investors have about instability in developing countries are not without basis. Many developing countries, particularly in sub-Saharan Africa, have experienced every imaginable type of instability: Pierre Nkurunziza’s attempt to alter term limits in Burundi to allow him to run for a third term as President; the banking bill in Kenya that caps banks’ commercial lending prices; military coups that were prevalent throughout much of the 60s, 70s and 80s; and seemingly ongoing humanitarian crises across the African continent. Mainstream news media also provides regular reminders of the events that affect stability, so it’s not surprising that most investors feel that these markets are unstable.

However, as a whole, we’ve found that developing markets are becoming more stable, and, as they become so, provide a uniquely attractive investment climate for those willing to invest during this period.

A study released by Freedom House recently showed that while only 30% of countries in sub-Saharan Africa were “free” or “partly free” in 1973, today that number stands at 61%.

Due to an increasing need to access the international financial markets (international sovereign bonds outstanding increased from less than $1B in 2008 to over $18B in 2014)[1] and attract foreign investors, central bank administrators, finance ministers and other government officials across the continent are implementing sound fiscal policies and measures to assure and protect foreign investors. Coups are generally a thing of the past — in part because the African Union has refused to recognize leaders who come to power through coups. And while humanitarian crisis are still regular occurrences, significant strides have been made in combatting many diseases and societal issues that plague many countries around the continent.

There are countless other examples of how common perceptions held by investors in the developed world are not in line with the reality on the ground in developing countries.

So, how do we think about instability as it relates to our investment decisions?

We spend a significant amount of our time understanding the history, trends and current situation in each of the countries where we invest. We ask the following questions (among others):

Example: *Current company in due diligence* — Despite the macroeconomic headwinds currently prevailing in Nigeria, we remain very excited about the potential opportunities in this country. While political turmoil plagued the country throughout the 70s, 80s and 90s, Nigeria has now had a series of relatively smooth elections, and their last presidential election was the first time that an opposition candidate won. This indicates that the politicians are beginning to respect the electoral process as the means for political change. The policies of Muhammadu Buhari and his All Progressives Congress party represent a change in the status quo and may unearth opportunities for entrepreneurs to build new businesses. As part of our potential investment, we will seek to assess the proposed ban of certain imported consumer goods, the effects on the business and the ongoing viability of the business if such policies were reversed.

Example: Beacon Power Services — The worldwide decrease in the price of oil has impacted Nigeria’s economy significantly, with spillover effects on many of the country’s businesses, both large and small. An in-depth review of Beacon Power Services’ exposure resulted in a view that the risk was mitigated by the natural hedge provided by the company’s business model — cost rationalization by Nigerian businesses would likely result in an increased demand for the services provided by Beacon Power Services, since energy prices are often one of the top three cost line items for a Nigerian business. We also believed that the Company would be able to continue to thrive in spite of any potential devaluation to the Nigerian currency because our model used an exchange rate ratio that was even lower than the black market rate and we projected further depreciation in the currency over the life of our investment. To date, our views have held up, with the Company receiving a significant increase in inbound requests for services and the currency depreciating after the Central Bank of Nigeria allowed the currency to float.

Example: MoringaConnect — As a producer of premium, organic goods, MoringaConnect is exposed at many levels to the stability of its various stakeholders — the farmers whom grow the moringa, the communities where the moringa is farmed, the employees who help to process its products, etc. As organic, premium goods command higher prices in the market, we understood any risk to achieving this certification would have significant impact on our investment. For this and other reasons, we assessed the social stability risk as high in our investment into MoringaConnect — it therefore became critical that we understood how the company would manage its relationships with its outgrower farmers, what additional services it would provide to those farmers and how much it would pay the farmers for the moringa leaves and moringa seeds that make its core products. A system of community-enforced procedures, codified by contracts but largely enforced based on reputation and mutual benefits, led us to believe the social stability risk was mitigated to a manageable level.

Despite the risks (perceived and real) in emerging markets, the fundamental needs of businesses exist and, where the pain is great enough, there are entrepreneurs solving these problems. This is one of the main lessons we are learning about entrepreneurs in developing countries: the obstacles that exist in these markets are matched by the local understanding and the tenacity of the entrepreneurs that have chosen to build scalable businesses to solve local problems. We’ve seen this in each of the companies we’ve invested in. It’s why we provide them with capital and why you should too.