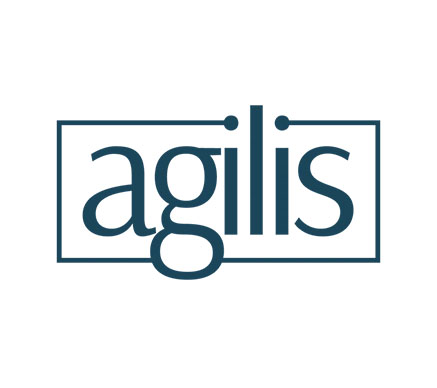 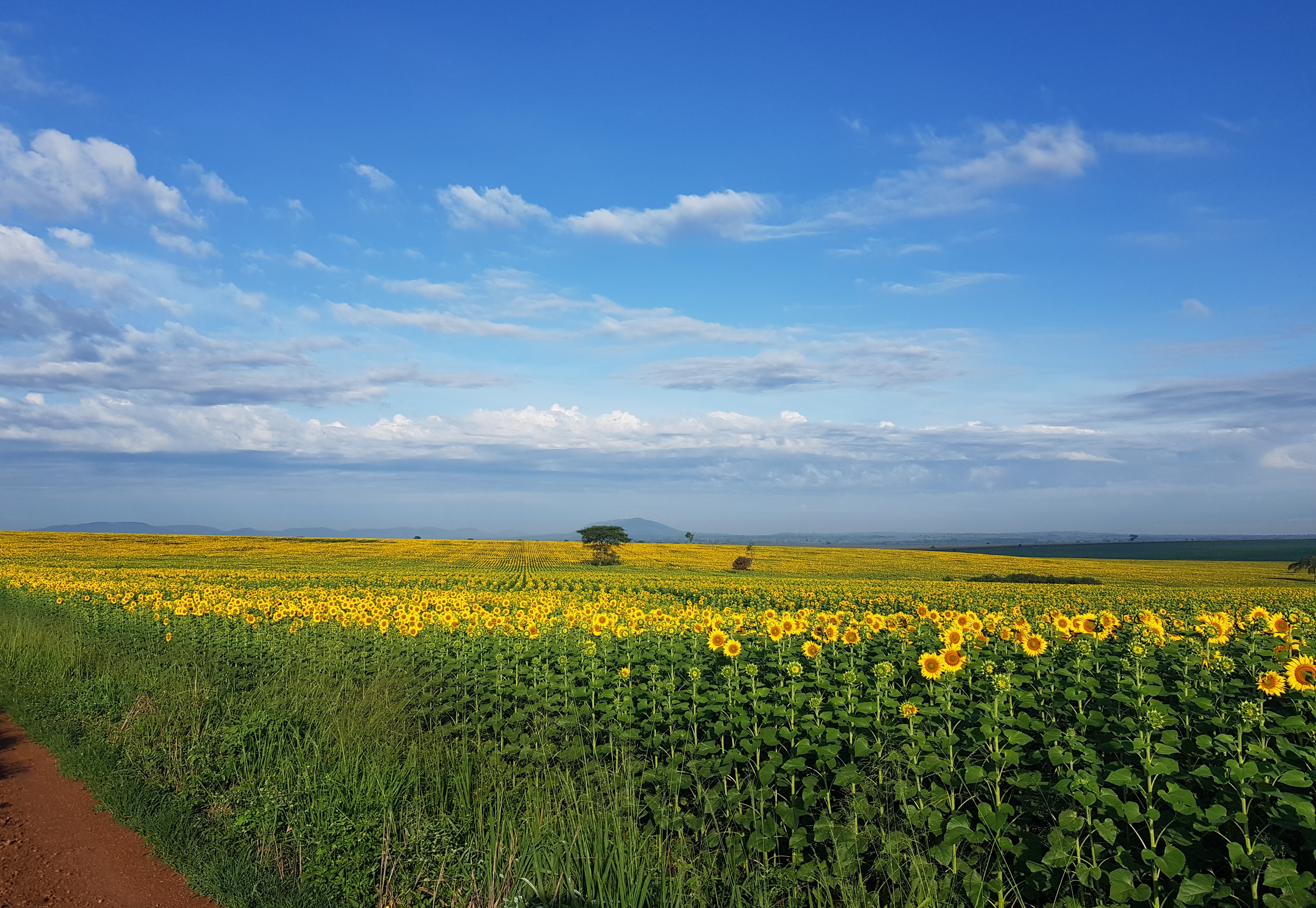 History has shown that the development of the agricultural sector can serve as a catalyst for overall economic growth. However, African countries have lagged behind most of the world in agricultural output and productivity. The continent’s agricultural system is characterized by, among other things, low yields, significant post-harvest losses, and fragmented/small-scale farming operations.

Consumption of maize in East Africa is currently estimated at $2.7B per year and is growing at a rate of 1.5% per annum. Soybean consumption is currently estimated at $150M and is growing at a rate of over 10% per year. As East Africans move into cities and populations increase, per-capita production is declining, while annual demand increases $50M. Meanwhile, average corn yields are one-fifth the local potential, according to FAO, and farmers are distributed across wide geographies, increasing the cost of aggregation. Post-harvest loss is an alarming 40%. The local marketing system is highly fragmented and under-capitalized, while lack of storage facilities and liquidity issues drive price volatility. These structural supply and demand mismatches compound and elevate the need for a structured and efficient African food system. Such a system would realize exponential value growth in minimizing these mismatches in the long term.

Back to all companies