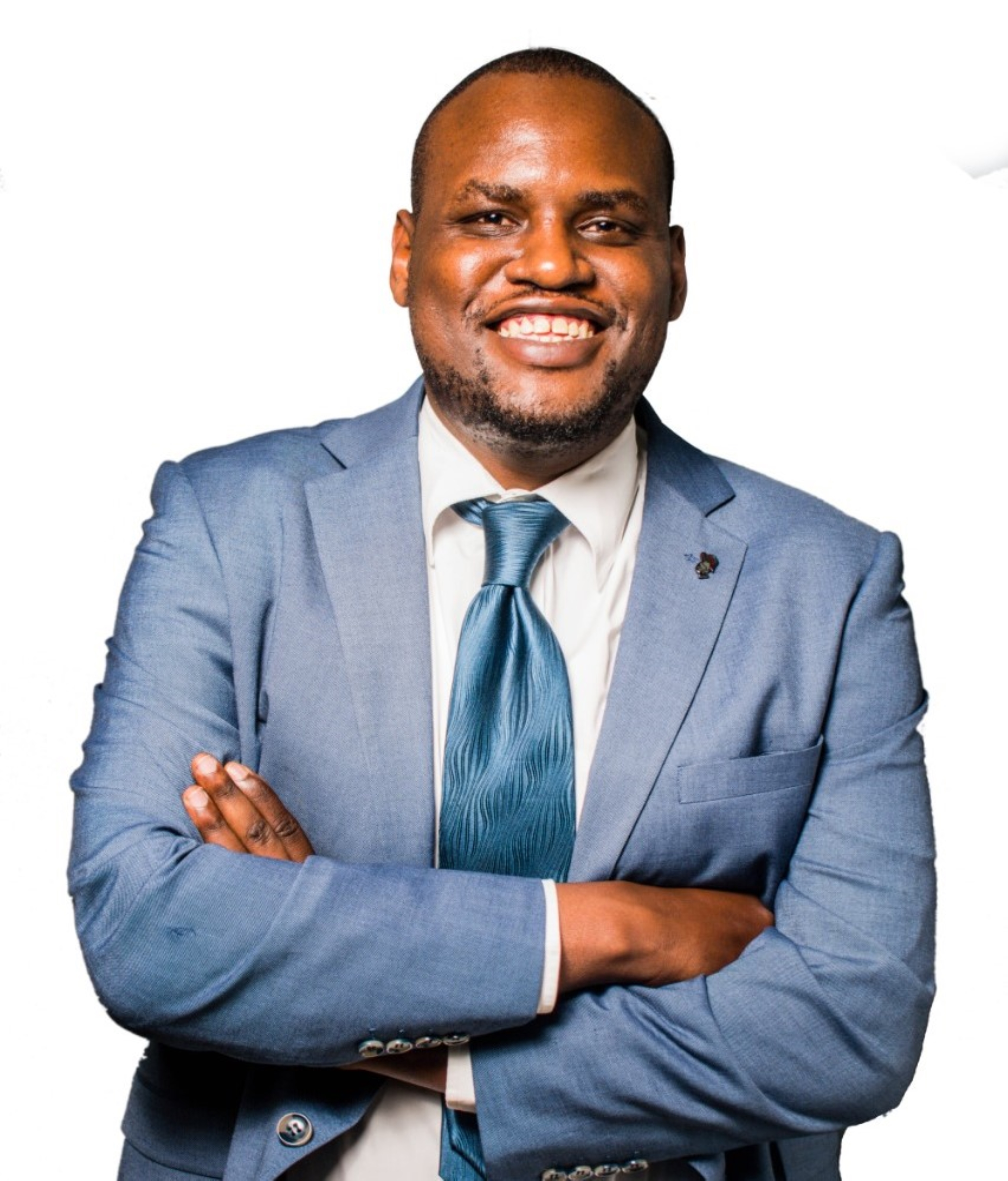 My core values are empathy, humility, resilience, and respect for all. Community is the basis of African culture and society: from sharing meals to celebrations during joyous life occasions to congregating during turbulent times. Community is an extension of the nuclear family. I credit this type of upbringing with shaping me into the individual I am today. Early on, the core values: empathy, humility, resilience, and respect for others (especially the elderly) were instilled in me. As parental discipline is the enforcing cornerstone of most African households, to be quite honest, this informal home curriculum was non-optional.

Serendipity - When a chance event meets a prepared mind. I first heard this quote from my undergraduate materials science lecturer when pursuing my mechanical engineering degree. It has stuck with me since. We often discount the role of grace, fortune, or serendipity in shaping our lives - I don’t. In my opinion, consistent preparation and hard work increase the surface area for good luck to land in our lives.

Technology-driven development creates unparalleled opportunities for Africa. In Kenya, M-Pesa is currently celebrating its 15th year anniversary. Its impact on the lives of Kenyans (and East Africans) is undeniable with $180M being transacted daily through the pioneering mobile money platform. Globally, the African continent leads in mobile money penetration. What started as an initiative to help unbanked Kenyans get access to financial services, has become a global shining example on the power of technology and innovation. While the continent remains plagued with basic challenges such as food insecurity, unemployment, access to affordable healthcare, education, and inadequate housing, I believe technology-driven development in Africa has created an unprecedented opportunity to bypass traditional capital intensive development stages (such as manufacturing) to help the continent realize its dormant potential. We are already witnessing this theme in the fight against climate change with multiple countries in East, Central and Southern Africa generating over 50% of their energy from renewable sources by capitalizing on advancements in hydro, solar, and wind harnessing technologies.

Historical inequities and digital innovation are shifting the nature of capitalism. Digital innovation has dismantled country barriers and broadened human perspectives by enabling billions of people across the globe to connect and share experiences virtually. The recent pandemic has exacerbated this trend. Traditionally, capitalism has only served to widen the gap between the haves and have nots. In fact, global wealth inequality is at an all-time high. In Africa, this socio-economic divide is even more jarring. However, with the advent of digital decentralized currencies (i.e., cryptocurrencies), economic participation is becoming democratized. While the current primary adoption of digital assets remains speculative financial market trading, as internet and smartphone access become universally ubiquitous, widespread adoption to non-financial market use cases is inevitable. Pertinent concerns around regulation, security, and illicit financial flows remain but steady adoption continues. Already,12 African jurisdictions and 87 countries overall (representing 90% of the world’s GDP) are exploring a Central Bank Digital Currency (CBDC) to bring regulation into the space. With mass digital asset adoption, I expect the nature of private enterprise, the backbone of capitalism, to change. Decentralized Autonomous Organizations (DAOs) which increase economic participation and eradicate poor governance, could usher in the next age of capitalism.

Privilege is invisible to those who have it

This statement applies to racial inequities, gender exclusion, socio-economic class, and so much more. Privilege exists in many shapes and forms. In the venture ecosystem, global capital allocation is also unequally distributed. While there have been tremendous strides in Africa with venture investments reaching an all-time high of $5B in 2021, this remains a drop in the ocean compared to developed countries. Furthermore, the source of this capital remains largely foreign while the beneficiaries of this funding hail from privileged gender, economic or racial backgrounds. As investors in a position of privilege and “power” (in the investor-founder relationship), it is upon us to restore some semblance of equilibrium in the African venture funding ecosystem. This requires deep reflection on our cognitive biases and deliberate action to allocate capital to underrepresented African founders. VestedWorld’s commitment to local founders and incorporation of a gender lens to back more female founders is part of my excitement to be part of such a great team.

My advice to entrepreneurs: Less is more. Early-stage companies often get distracted by focusing on areas outside of their core business activities. While this is important for growth-stage companies looking to diversify their revenue and reduce concentration risk, a lack of focus can be extremely detrimental at the earliest stages. Less is more, concentrate on becoming exceptional at one thing, build customer traction and validate product-market fit before branching out into new products.